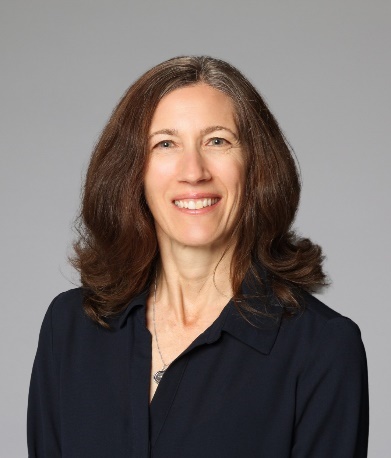 Dr. Kate Slaney is a Professor in the History, Quantitative, Theoretical Psychology (HQT) stream of the Department of Psychology at Simon Fraser University (SFU). She completed her Ph.D. at SFU, with a specialty in psychometric theory, in 2006. She immediately took up a tenure-track position in the Psychology Department at SFU. Her research interests and expertise span a number of areas, including historical and conceptual analysis of methodological approaches within psychological science, philosophy of psychological and related sciences, theoretical and applied psychometrics, and examination of statistical inferences practices within psychology. More recently, she has embarked on two new avenues of research: the first involves an examination of rhetoric and other common styles of reasoning and writing in psychological research discourses; the second explores current views and perspectives of scholars and the lay public regarding the moral dimensions of intersubjectivity and community engagement.

Critiquing from Within: The role and importance of meta-scientific research in psychology

Like all scientific disciplines, psychology is answerable to a set of principles and standards of practice regarding the methods and means of gathering knowledge and justifying and disseminating knowledge claims. However, also as with all other scientific disciplines, psychological researchers have become more or less bounded within a set of conventions and norms that have grown out of constraints imposed by – among other things – the subject matter itself, as well as commonly held perspectives regarding that subject matter. For instance, it is not unusual for psychological researchers to claim that the measurement of psychological attributes presents special challenges due to the fact that these so-called “psychological constructs” are unobservable, either in principle or in practice. However, despite its apparent simplicity, such a claim – when examined within a broader meta-scientific framework – is revealed for giving rise to conceptual and philosophical complexities that make its meaning and relevance anything but straightforward to assess. Yet, psychological researchers have, for the most part, been given very little access to meta-scientific scholarship and, thus, are not very well equip to critically assess the theoretical and methodological frameworks that dominate within the discipline. Given the recent spotlight on the replication crisis and attendant questionable research practices, and subsequent calls for reform, the opportunity seems ripe to explore the potential role and utility of meta-science research within psychology. In this light, I will describe several different avenues of my own critical methodological work as examples of the potential value of incorporating a meta-scientific approach within the discipline.